What do learning language & music have in common? An Interview with Fiel Sahir 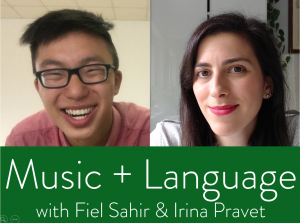 Meet Fiel Sahir: a classical guitarist who speaks multiple languages. He’ll show you how much overlap there actually is between learning a language and playing an instrument!

When doing something entirely different, the process can be daunting… What I loved about Fiel’s talk at the 2016 Polyglot Gathering in Berlin was that he brought the process of language learning & his musical training together.

This way, musicians can realize how much overlap there is between a process they’re already familiar with (music) and one which might be new to them (language). The same goes for language learners (if you’re like me and a little musicphobic, this helped!).

Fiel in a Nutshell

After meeting Fiel in 2016, I think it’s time I share him, his knowledge and contagious smile with you too! A couple bullet points about Fiel, for my skimmers:

Watch our interview below:

P.S. It just so happens that today is Fiel’s birthday so please join me in wishing him a very, very happy birthday in the comments below!!! YAY!!! HAPPY BIRTHDAY FIEL!!! 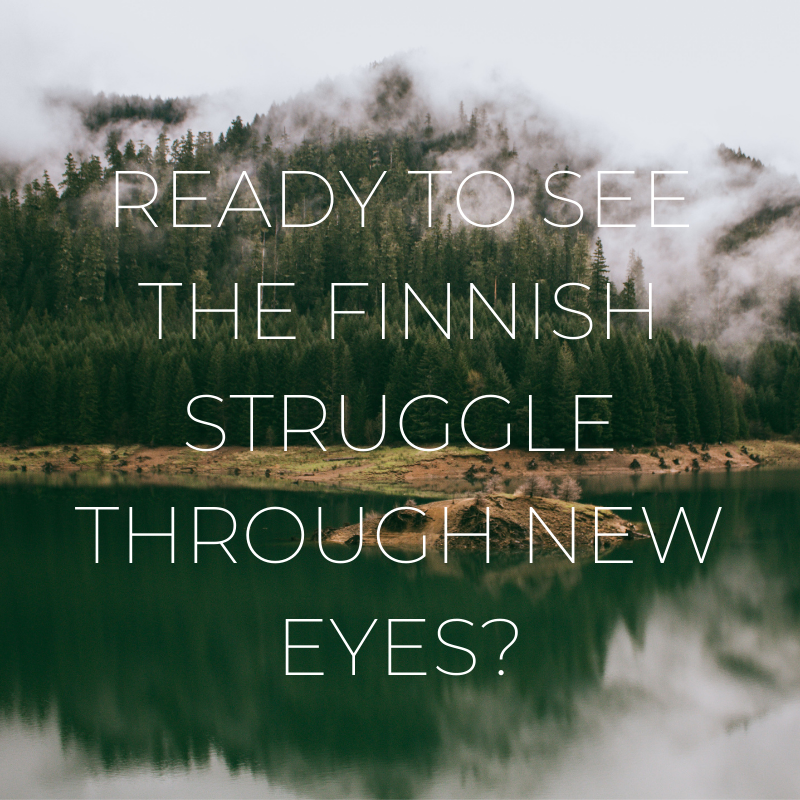